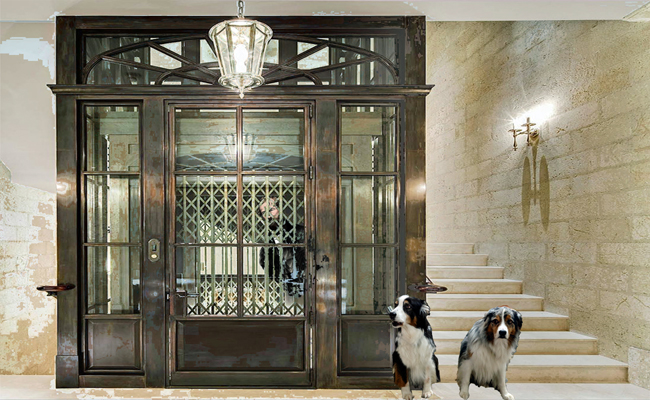 Elisha Otis, in full Elisha Graves Otis, (born August 3, 1811, Halifax, Vermont), American inventor of the safety elevator.  The Bergen bed frame  company sent him to Yonkers, New York, in 1852 to run a new factory and to install its equipment. There he planned and installed what he called the “safety hoist,” the first elevator fortified with an automatic safety device to stop it from falling if the lifting chain or rope broke.

The next year he resigned from his job and set up a small elevator shop in Yonkers, selling his first elevator machine on September 20, 1853. It pulled freight. Orders were few until May 1854 when, at the Crystal Palace in New York City, he demonstrated his elevator by riding the platform high in the air and ordering the rope cut. On March 23, 1857, he installed the first safety elevator for passenger service in the store of E.V. Haughwout & Co. in New York City. On January 15, 1861, he patented an independently controlled steam engine for elevator use (installed in 1862). This invention laid the foundation for the business that his two sons, Charles and Norton, carried on after his death as owners of what eventually became the Otis Elevator Company.

Published by Gavin and Wyatt

We are proud of our connection with public radio. https://www.ktoo.org/listen/krnn/ View all posts by Gavin and Wyatt