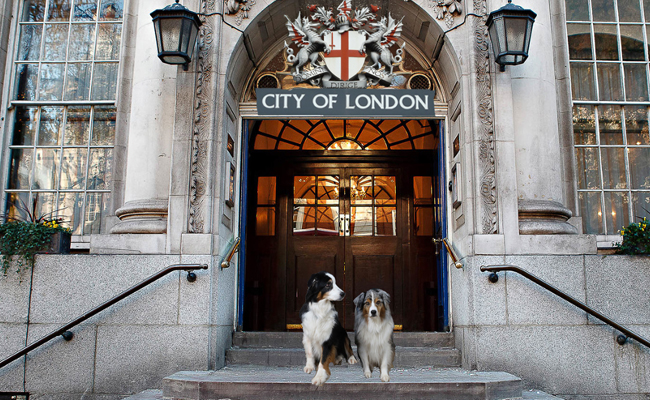 American Independence news reached London the second week of August via the Mercury packet ship, which sailed with important correspondence from General William Howe to Lord George Germain, dated July 7 and 8, at Staten Island. The London Gazette, the official Crown press, first released the breaking news in its Saturday, August 10 edition. A 16-word, 106-character, Twitter-esque extract from a Howe letter read: “I am informed that the Continental Congress have declared the United Colonies free and independent States.”

Later that day, the London Evening-Postprinted its own form of the reports: “Advice is received that the Congress resolved upon independence the 4th of July; and have declared war against Great Britain in form.” The same info appeared in the Tuesday, August 13 issue of the London Chronicle. On Wednesday, the Morning Chronicle and London Advertiser published “Copies of the Declarations of War by the Provincials are now in Town and are said to be couched in the strongest terms.”